Does RealmeC35 have a slow-motion feature?

Also read: Ulefone Note 6 Review – All You Need to Know 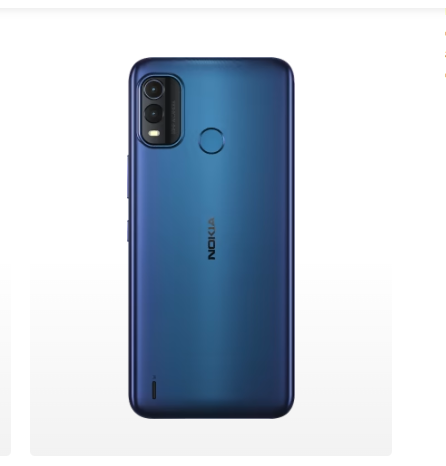 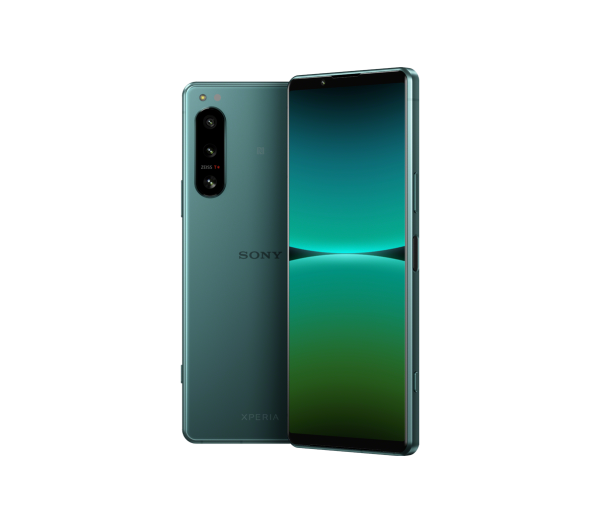